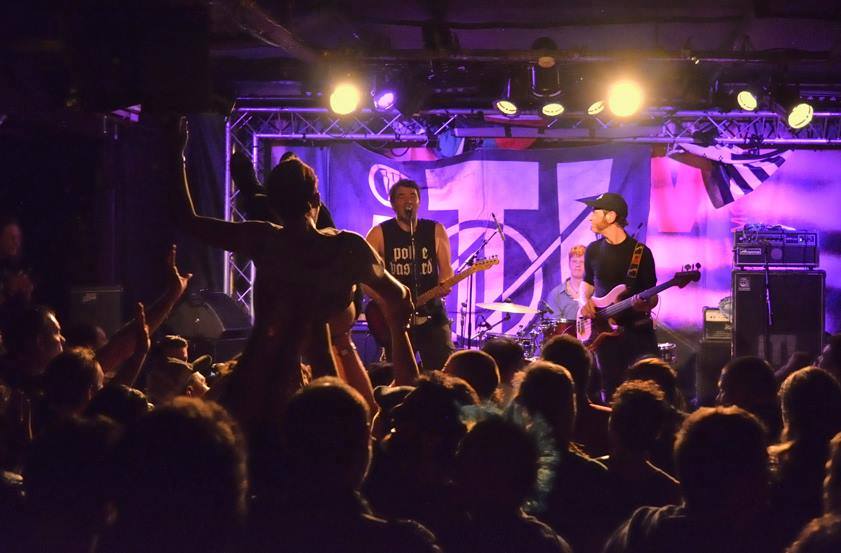 After our research symposium (9th Nov, University of Northampton) we will continue to celebrate our new journal launch with our amazing after-party. We are simply astonished by our line-up, featuring performances by Inner Terrestrials, Alan Moore, Andrew O’Neill and Sophie Sparham.

Familiar faces on the punk and alternative scene, you’ll see them playing everywhere from a cider shed or a squat, to headlining music festivals.

There’s is a homegrown sound drawn from the urban punk and reggae of their upbringings, with deep roots in the free festivals and the squatting movement, combining conscious lyrics with a full on mission to get you moving​! 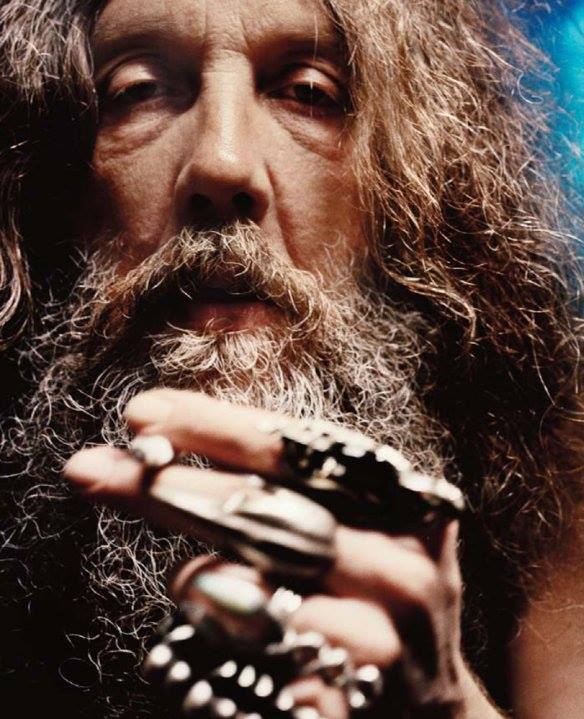 Alan is a prolific and much celebrated writer and artist, perhaps best known for his writing of comics and graphic novels. His many titles include his epic second novel Jerusalem, Promethea, Lost Girls, League of Extraordinary Gentlemen and long-awaited co-authored book on magic, The Moon and Serpent Bumper Book of Magic.

A self-proclaimed practicing magician, Alan frequently speaks authoritatively on the subject of magic and Western Esotericism is a feature in a number of his creative works (perhaps most notably From Hell and Promethea). He directly associates magic with art and the writing process: “I believe that magic is art, and that art, whether that be music, writing, sculpture, or any other form, is literally magic. Art is, like magic, the science of manipulating symbols, words or images, to achieve changes in consciousness … Indeed, to cast a spell is simply to spell, to manipulate words, to change people’s consciousness, and this is why I believe that an artist or writer is the closest thing in the contemporary world to a shaman.”

Born in Northampton, where he still resides, Alan has a very strong connection with the local area and we are delighted that he has agreed to come and perform for us. 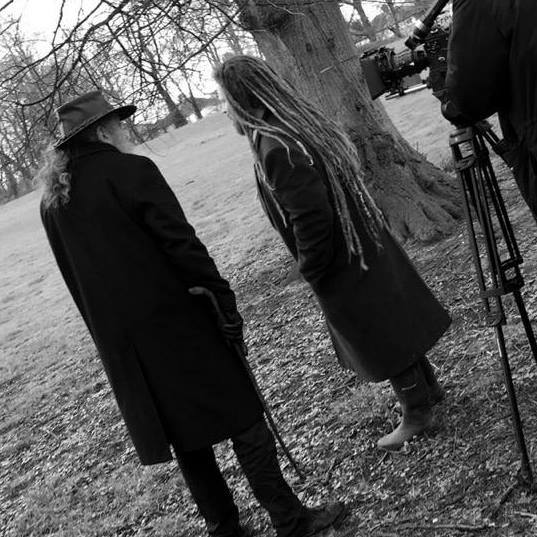 Andrew O’Neill is an award-winning stand-up comedian, musician and writer. His distinctive voice and alternative credentials have set him apart and allowed him to carve out a unique place in the comedy world.

He has performed in over a dozen different countries, and is at home performing to rowdy weekend comedy clubs as much as to his own cult following.

He is author of the book A History Of Heavy Metal, described by Alan Moore as “a comprehensive landmark analysis of an enormous area of music that has been too long without such a thing, and has the massive advantage of the funny being turned up to twelve. A loud and thoroughly engrossing love-story.”

TV credits include Never Mind The Buzzcocks, Saxondale, 50 Years Of Rock Excess, The Blame Game, Spicks and Specks and Good News Week. His own Radio 4 stand-up show Pharmacist Baffler won an award.
A natural fit at music festivals, he has performed stand-up at Glastonbury, Download, Leeds and Reading, Bloodstock, Latitude, V-Fest and supported Amanda Palmer, Les Claypool and once even the Kaiser Chiefs at the London Palladium.

He is a founder member of the Victorian-obsessed punk band The Men That Will Not Be Blamed For Nothing, whose distinctive anachro-punk gained a cult following and besmirched the stages of music festivals worldwide.

Sophie Sparham is a performance poet and writer from Derby. Her poetry mainly focuses on political and social subjects, such as depression, LGBT and women’s issues. She has performed all around the UK; including festivals such as Y Not and the Opera House Stage at Rebellion, the UK’s biggest punk festival.

Sophie’s work has appeared in the People’s History Museum in Manchester, as part of the exhibition ‘Loitering with Intent’. Last year she was featured as one of the UK Young Artists with her collection Dead Air: If they won’t place us in the history books, we’ll write our own stories. This allowed her to perform poetry in unusual places from market halls to libraries, educating people about forgotten revolutionary figures from history. 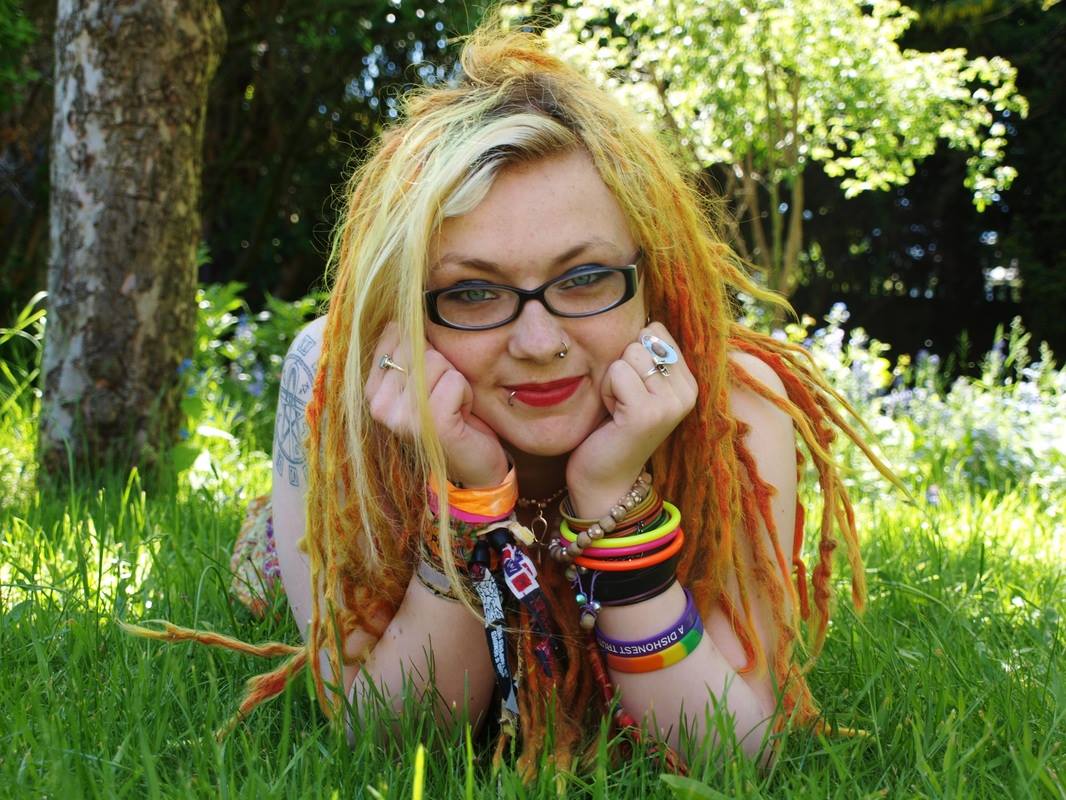 Tickets for this truly unique event are on sale now at: http://makersofchange.eventbrite.co.uk